We get a lot of Frogs and Toads in our garden even though we are quite high up on the hill. The streams and ponds that we have in our garden are obviously a great place for them to live and to spawn.

We have one small pond that can be found by the poly tunnel. It has been a little sterile but has always had spawn in the Spring and last year we bought some nice aquatic plants to make it a little more interesting for the wildlife.

The spawn was laid in the pond a few weeks ago in great gelatinous balls but prior to that, whilst working at the poly tunnel, I heard frogs making what I can only think are mating calls, in the small stream at the end of garden but every time I attempted to get close they dived and the calling went away. I couldn’t even record the sound due to the distance.

Never the less the day I took the pictures below of the embraced Frogs, I was close by to our pond and heard the same sound. Brilliant. So being the intrepid fellow I am, I hit the deck, extracted my phone and hit the ‘record’ button and snake crawled through the grass until I was as close to the pond as I could get and I recorded the sounds and the splashing and general kerfuffle that was going on. You can have a listen below. The sound is quite lovely. I apologise in advance for all of the old man puffing that was inadvertently recorded at the beginning. Sorry. 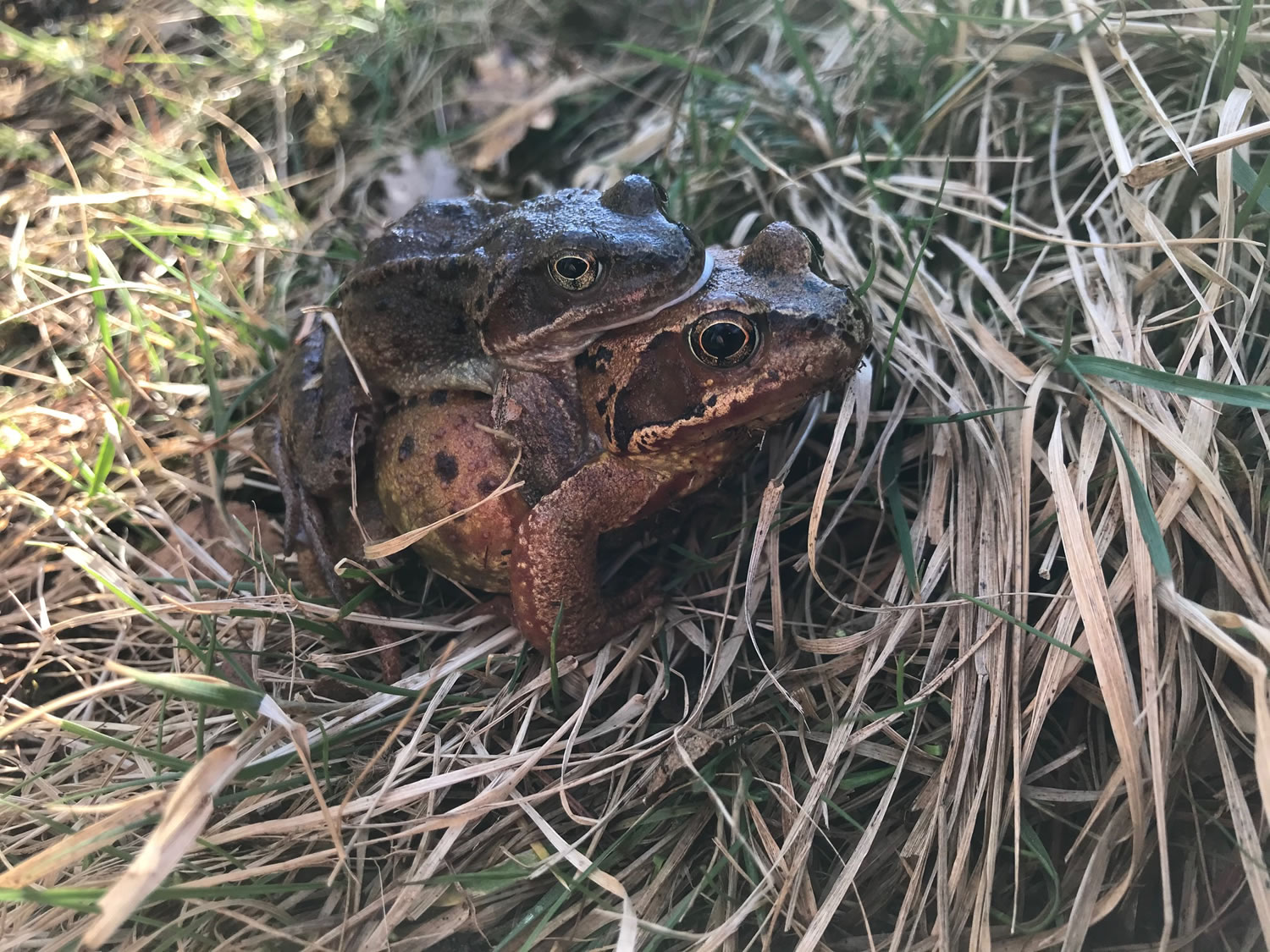 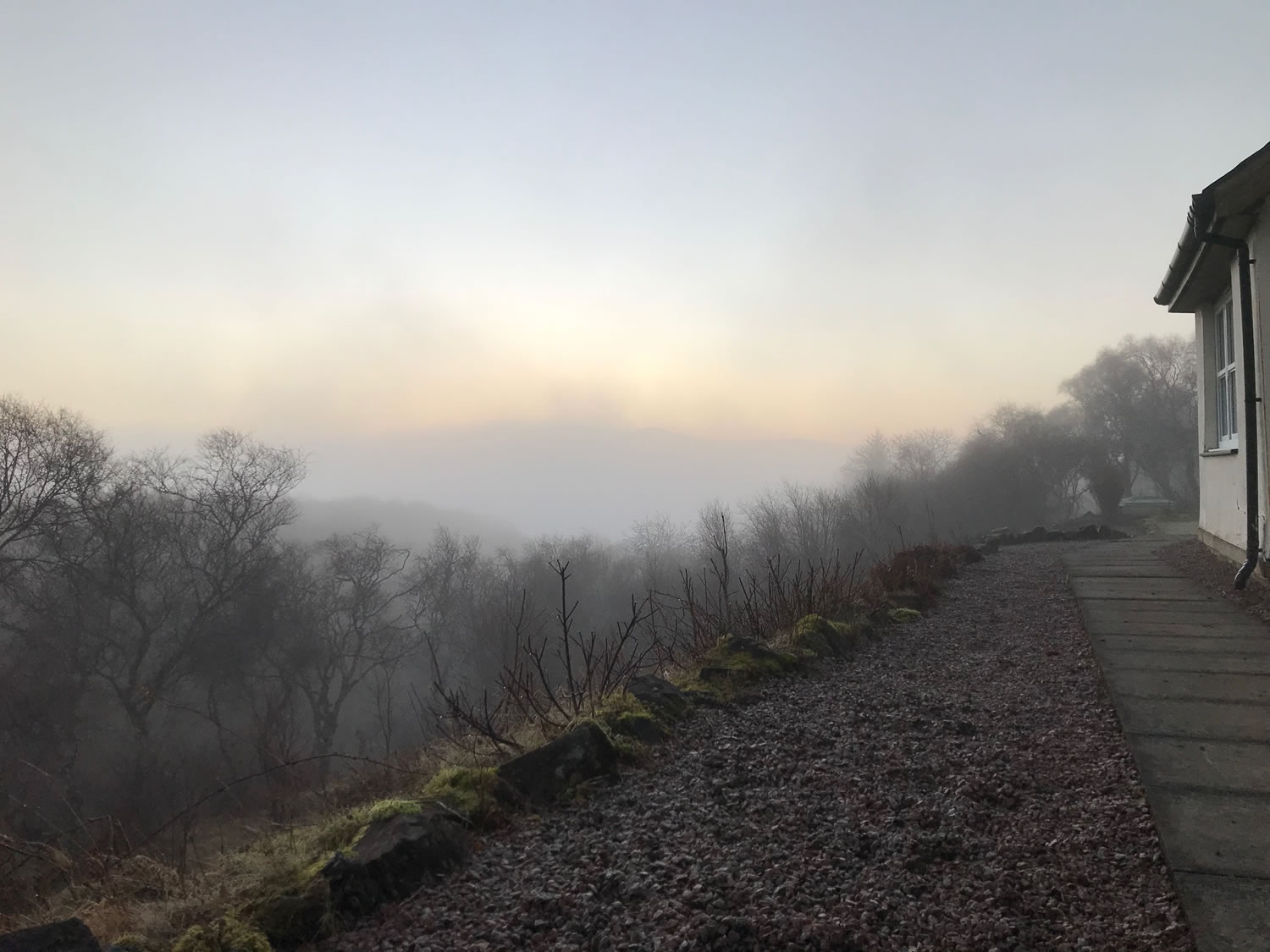 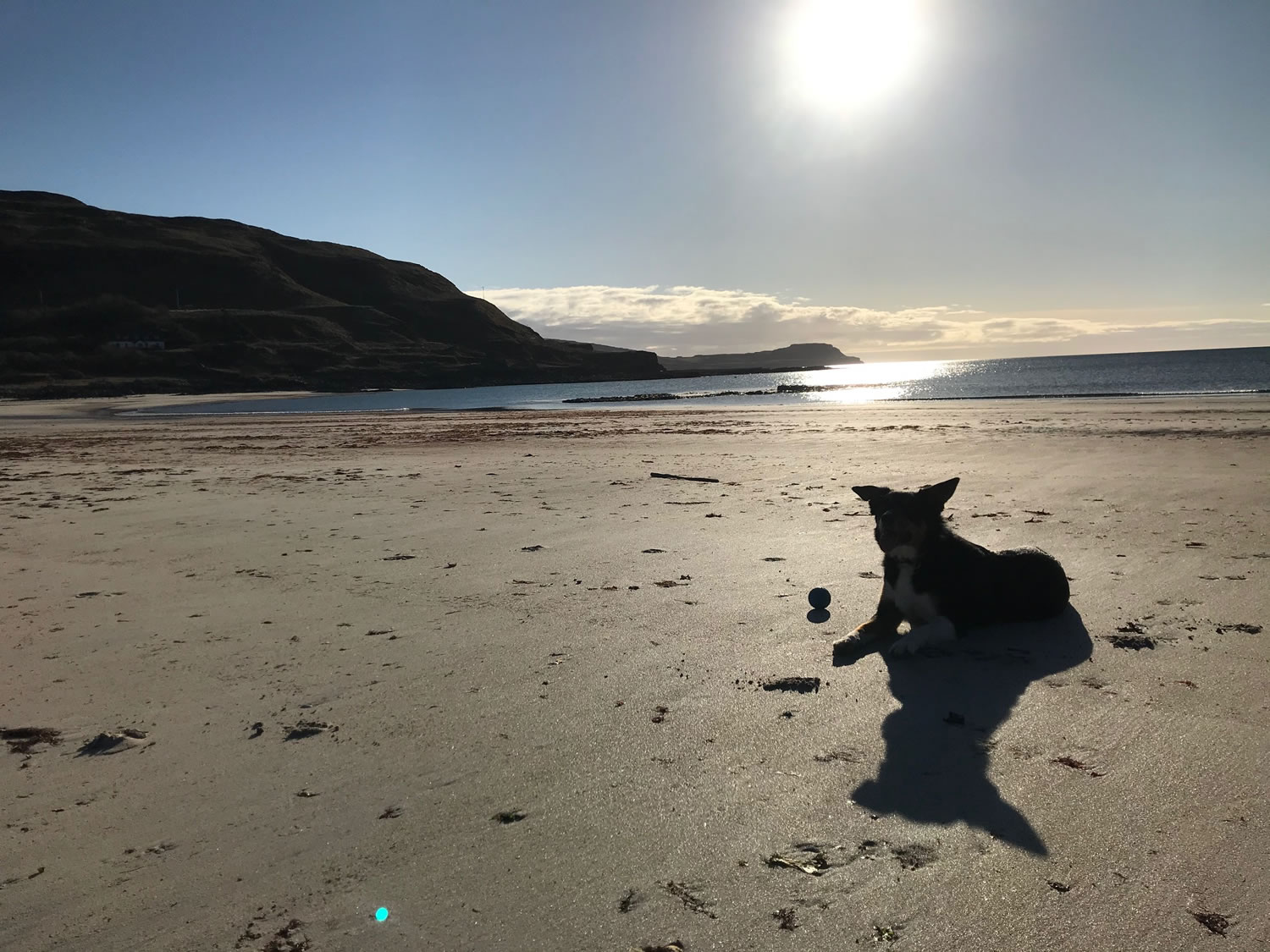 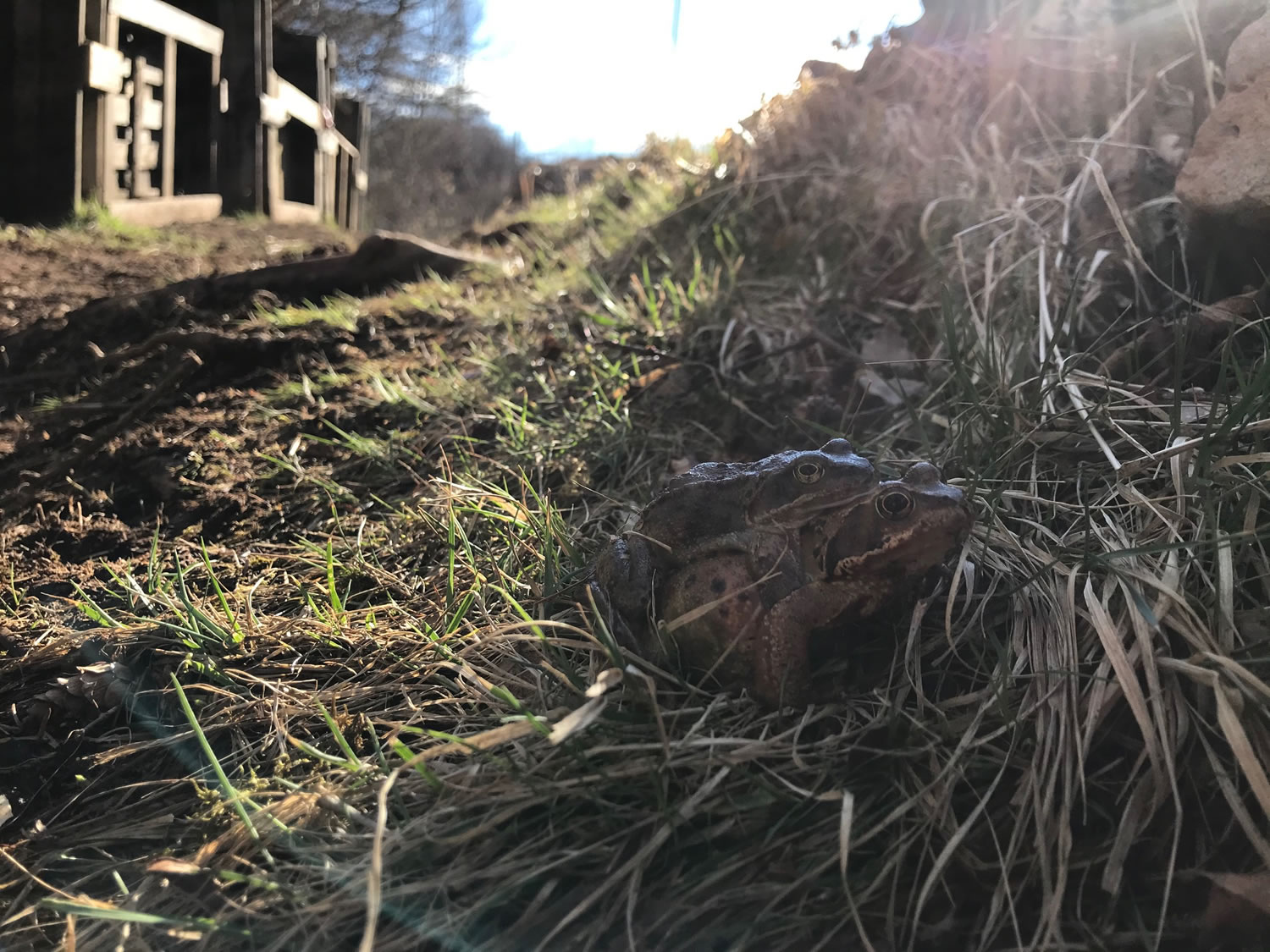 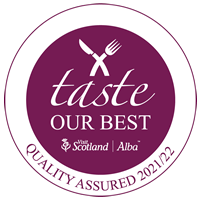