Went shopping with Henry in Tob. Had to wait outside as they were only allowing a certain number of people into the shop at a time. Weather was fine so no problem. Fresh shelves were a bit bear but you have to take what you can get. There were 2 packets of loo roll. Left them for someone else although I did get told off for buying 5 onions and 3 oranges. “Only 2 of anything you can pick up”. Felt like a right hoarder.

Moved the 60 bags of compost to the bottom of the garden. That was hard work as nobody helped, but to be fair Henry did clean the car earlier in the day and Tash is still not well.

I’m really worried about setting up the poly tunnel, not in terms of construction but in terms of growing things. Seems incredibly complicated and there are so many variables that I wonder how people do it.

Put the seed Maris Piper out to “chit”? What’s the difference between First Earlies, Second Earlies and Main Crop? Is it variety or timing?

We had the open sandwich for lunch as it turns out. Fish and Chips for dinner. Very nice.

It’s still bright and dry today but much colder and the wind has come up too which makes things just a little bit colder still. 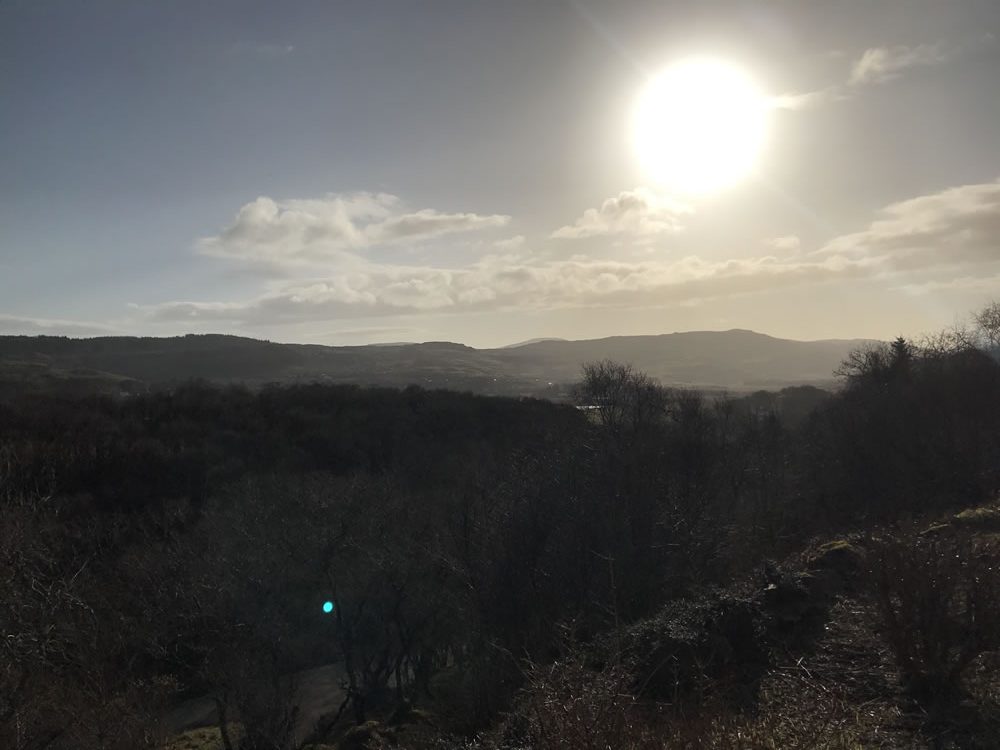 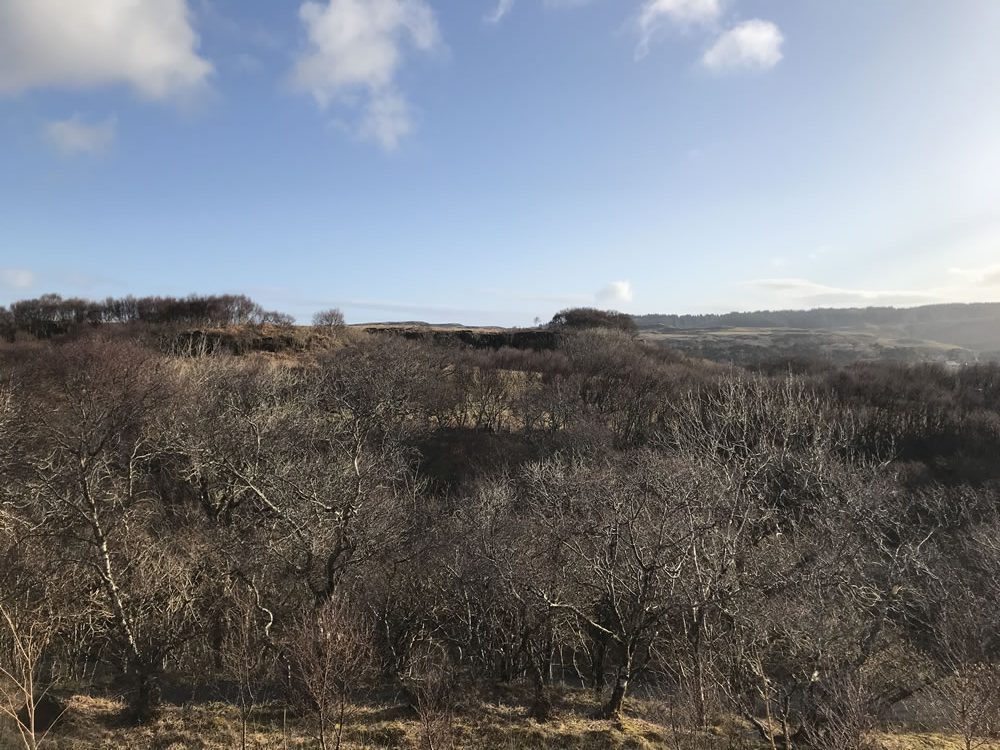 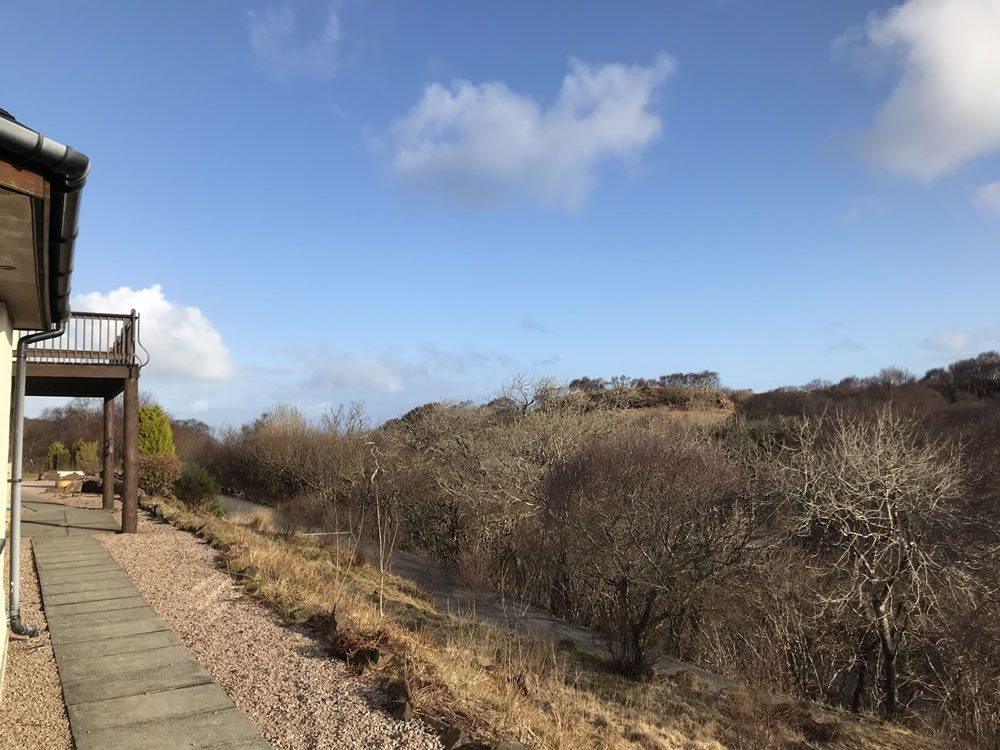 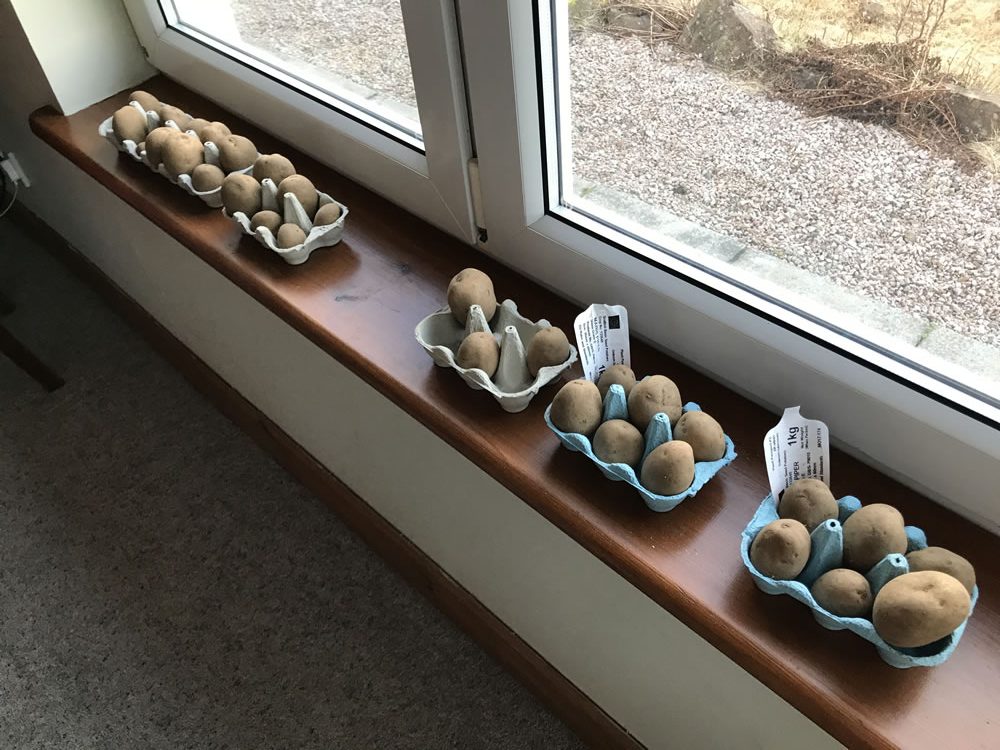 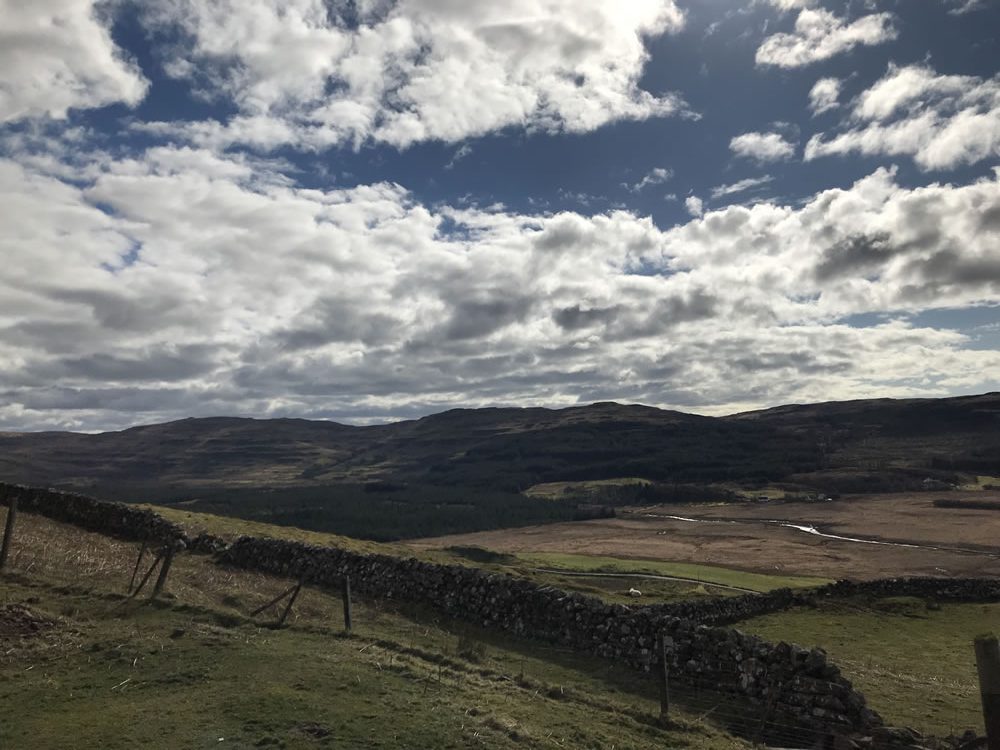 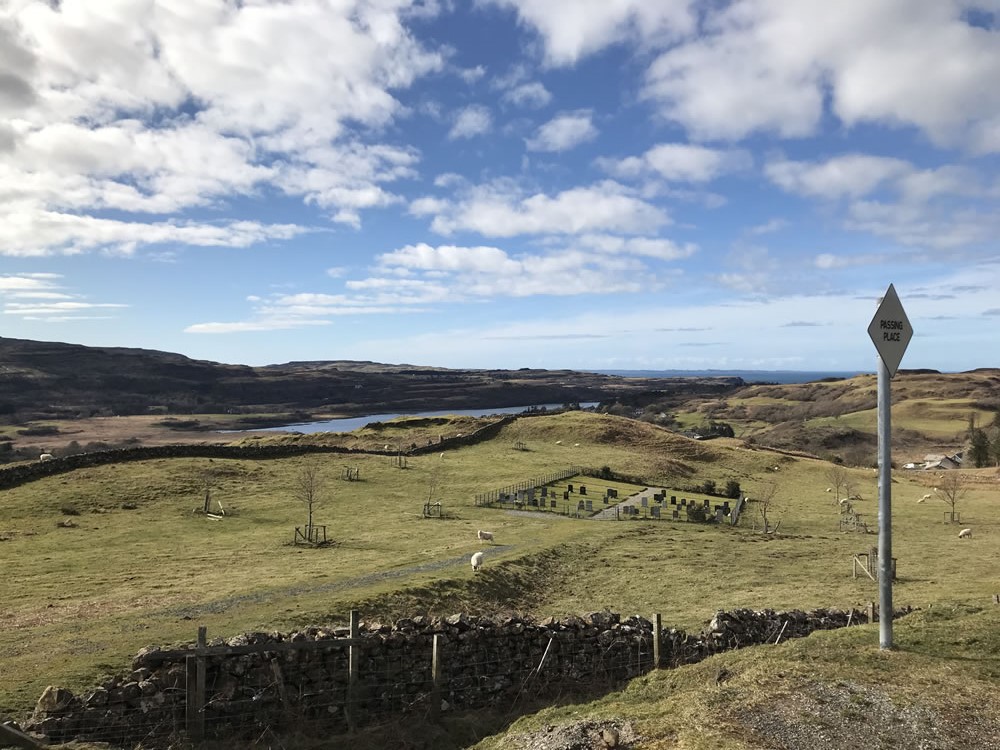