I’ve been working hard to try and get the new raised beds raised but the weather has been very changeable and very problematic. We have had everything from Siberian Storms to Gale Force Winds and quite a lot of rain, which is in marked contrast to earlier in the month when it was very cold but dry.

The main issue I have had to contend with, aside from my inexperience and lack of ability, is ground that is sloping in several different directions and what I like to term ‘The Bones of Mull’. Just beneath the places I needed to dig were rocks about the size of a small chairs and obviously too big to move by hand. I managed to extract one with lots of digging, and lots of smashing with a sledgehammer which, sadly, did not survive the encounter. I have included a picture of a hole and the rock that I had to smash up into several pieces just to give you a flavour.

I was working on the beds yesterday when I noticed bird song for the first time this year. I have no idea who or what they were but they were singing to each other and I recorded it on my phone. Have a listen and see if you can tell. You might need to turn it up. 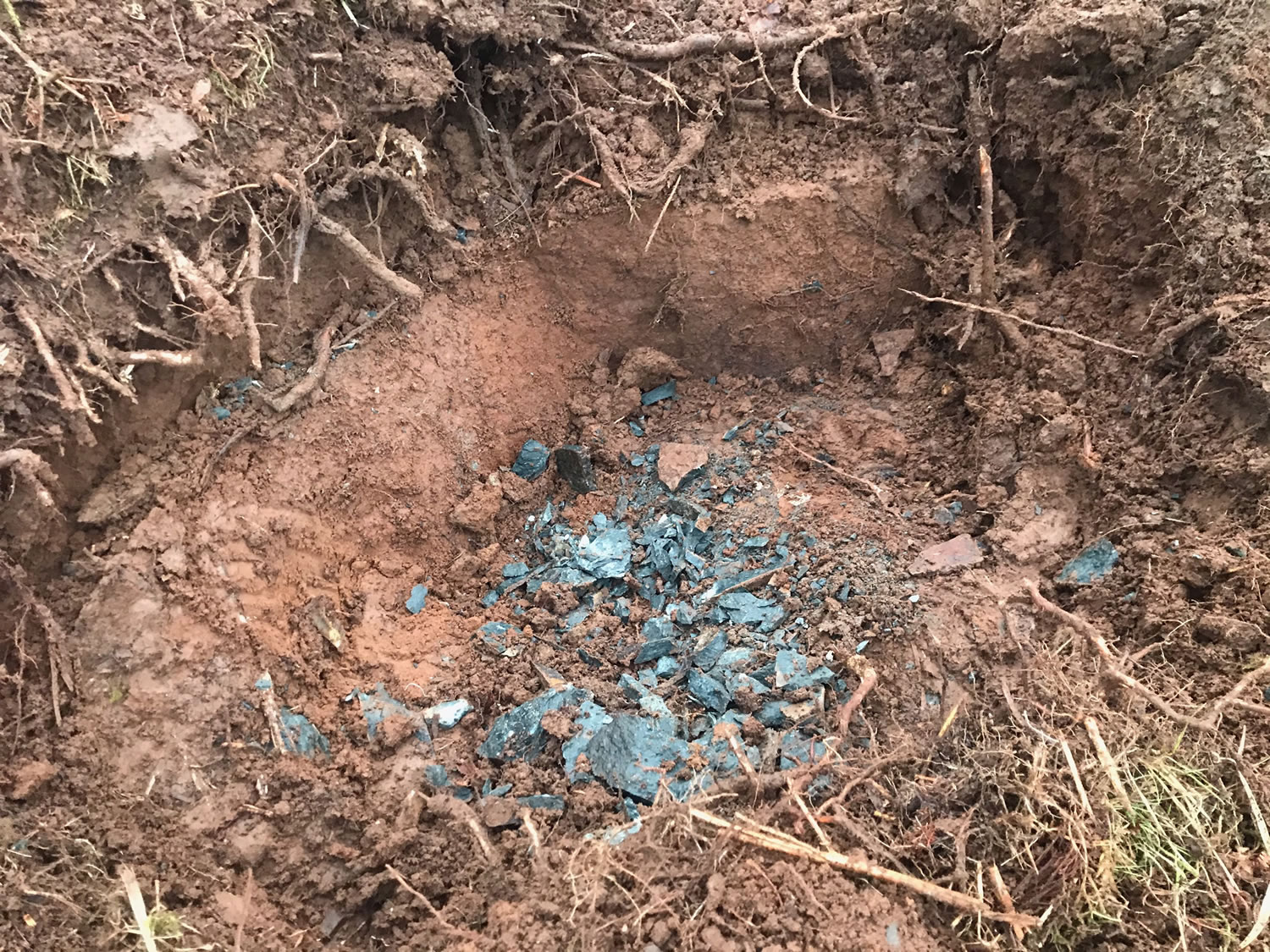 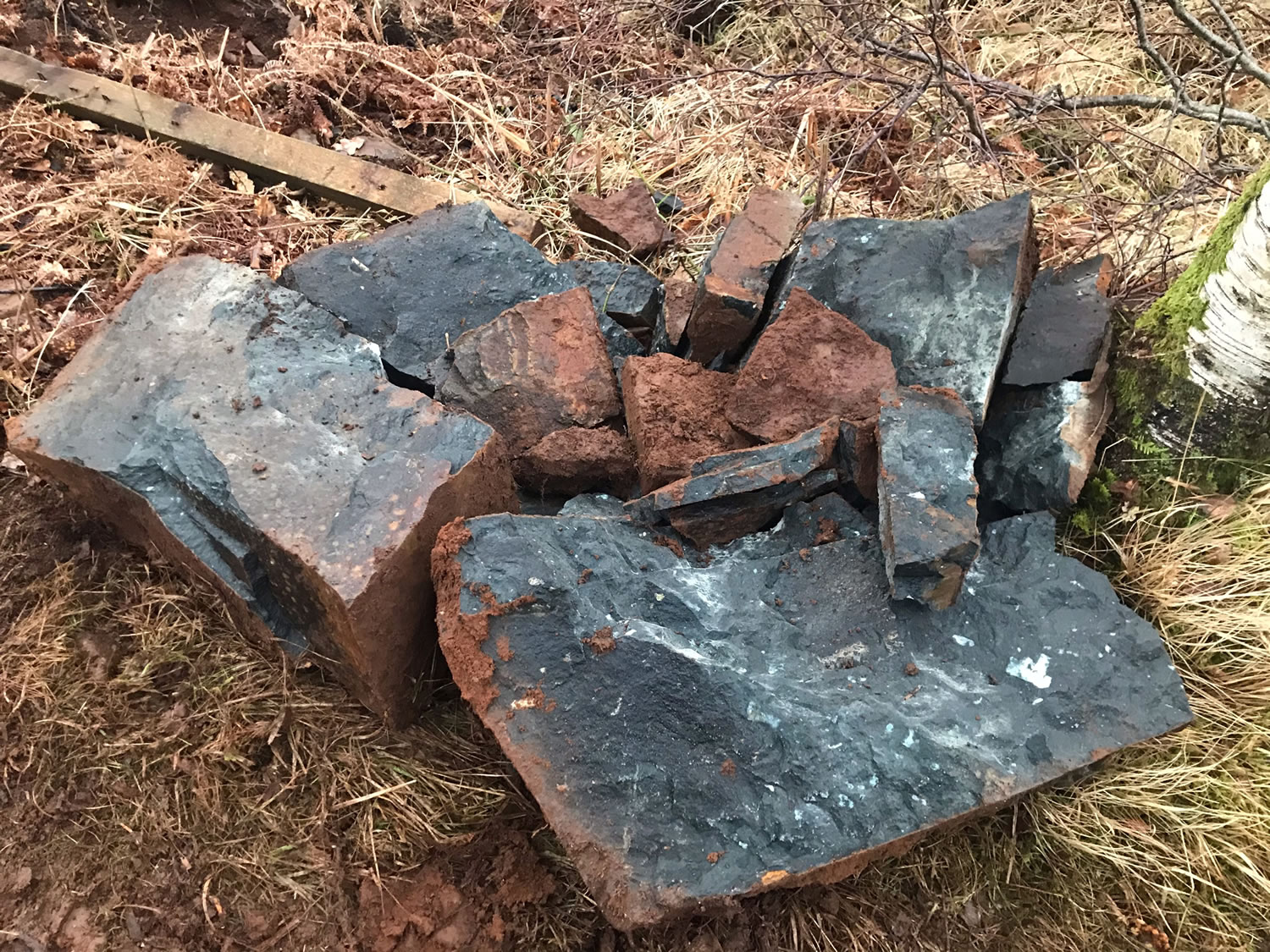 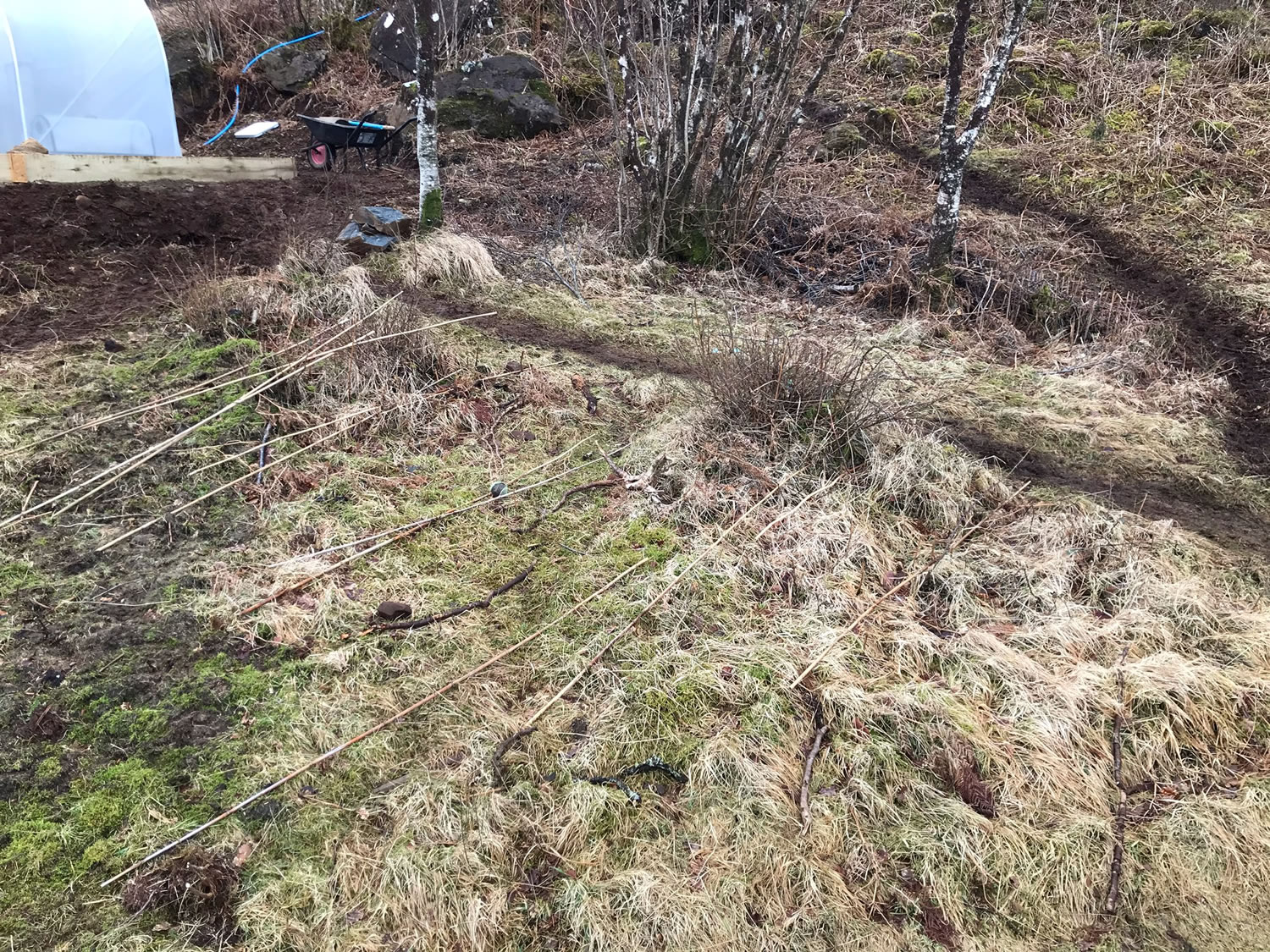 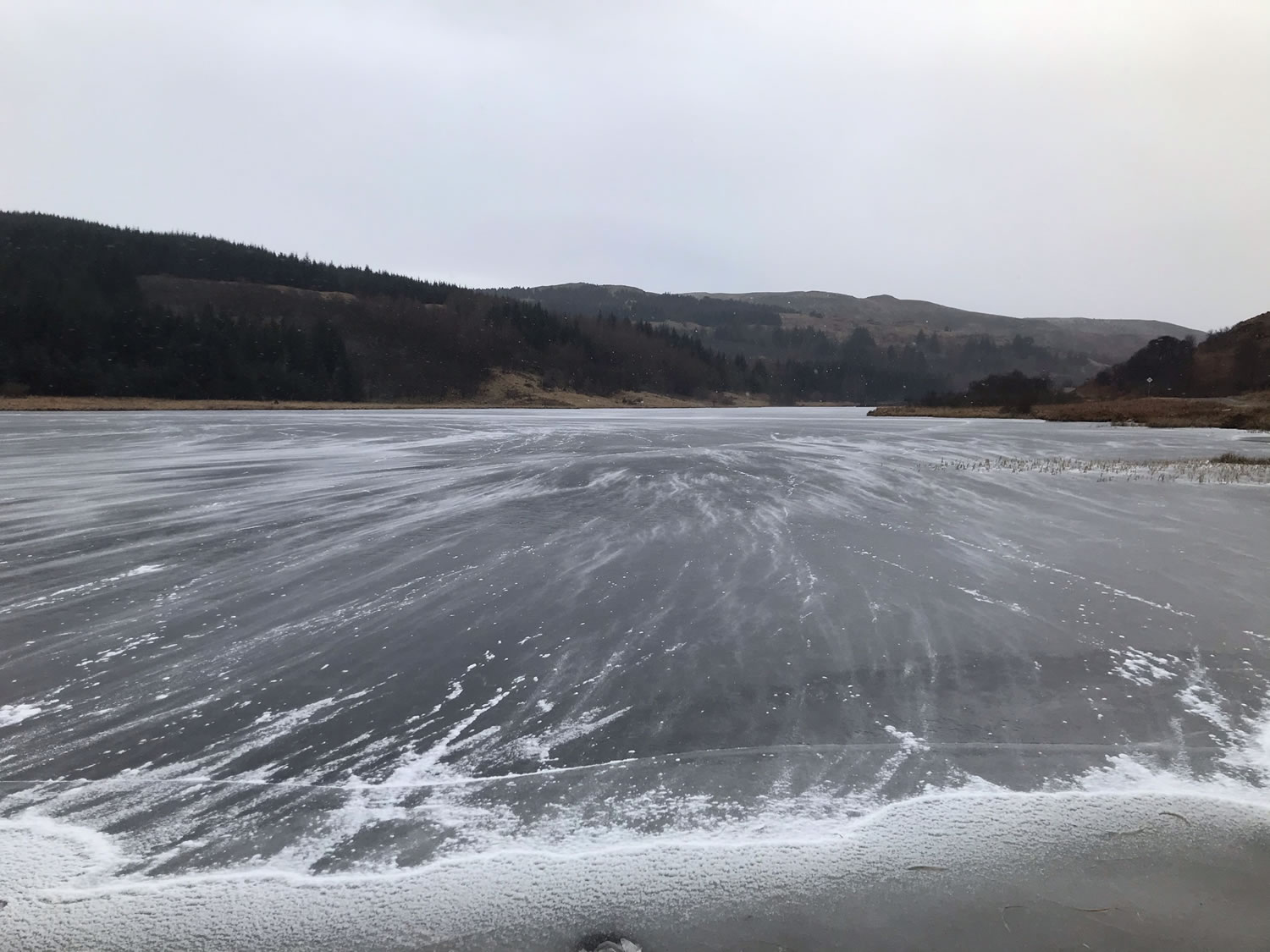 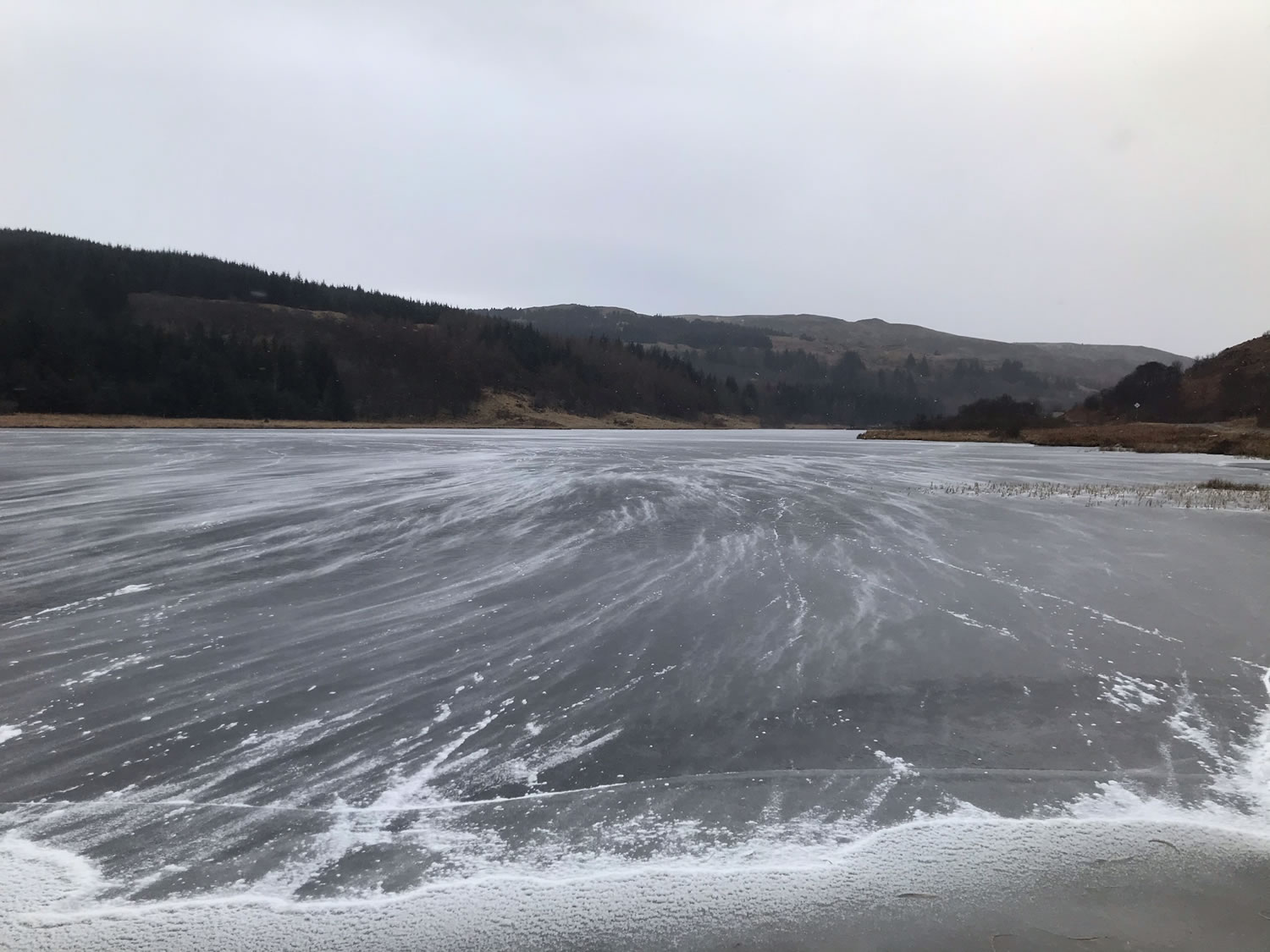 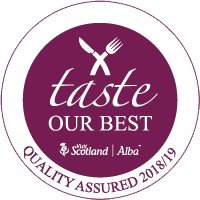 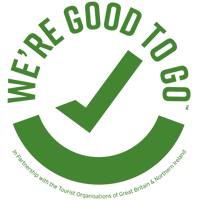 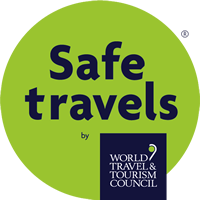